A few weeks ago, I travelled to Vilnius for personal reasons and jumped on this occasion to spend an afternoon with Nicolas Forgola and his team in their Decathlon store just outside of the city. Nicolas opened the first Decathlon store in Lithuania with the longer-term mission of developing the group’s activities in all three Baltic states.

At Decathlon, each employee has to have a one-on-one with his manager every month. We started working together in 2017 to cocreate what has become our “Perform” pillar, an efficient way for companies to organize frequent one-to-ones between managers and employees as well as to keep track and evaluate people’s goals and skills. This Zest pillar is used on a monthly basis by many Decathlon entities in various countries (Baltic countries, Israel, China / Taiwan, Morocco, France, New Caledonia…) as well as several other Zest partners (Castor & Pollux, Colisée…).

I was quite happy to meet Nicolas and his team face to face rather than through video chat. It is very important for us to maintain close contact with our clients: it is the best way to stay in touch with their real concrete needs and to gather their feedback so our teams can make Zest evolve with them and for them. Nicolas shared some very interesting suggestions from his team regarding the use and discovery of the platform – the most important confirmed what we had already heard and planned before the end of the year, the others were of great interest to our product team which will take them into account for upcoming considerations.

Deciding on the Zest Project’s Milestones

From there, we moved on towards the best way to favor Zest’s adoption by their colleagues. They currently use other mediums to communicate information between teams, among other things free and non-secured messaging apps (which can cause data security issues). With Zest, they can exchange more easily, increase their level of collaboration as well as employee engagement, all the while storing and organizing information and keeping it safe.

To further favor the platform’s adoption, we jointly worked on a project timeline, set by the activation of different Zest features. It is important to work on this plan before launching the platform so as to maximize its chances of success, particularly by activating features which are easy to handle for users and managers. This is why we decided on using the ‘Mood’, ‘Ideas’ and ‘Monthly check-in’ features in a first step, while the ‘feedback’, ‘MyZest’ and ‘Poll’ features would be used later on – a sequencing which works well for them given their context and objectives.

Involving Middle Managers in the Project and in Zest

It is also supremely important, for project Zest to work, that the internal sponsor (in this case: Nicolas) speak up and communicate on the tool and its objectives, and that managers implement recurring rituals that include actions on the platform. With this in mind, we brainstormed to determine how managers could institute communication and participation rituals that include employees. This last point is decisive in a project’s success and is made easier by identifying motivated managers who will act as internal relays. So, we agreed on using the ‘mood’ feature before weekly meetings and the ‘monthly check-ins’ when pay goes out at the beginning of the month.

We concluded our afternoon with this project plan, and it was time to fly back home a few days later. Our connection with Nicolas and his team will last as long as the collaboration between Zest and his Decathlon stores, and will be particularly dense during the sensitive launching phase.

Be notified of new blog articles from Zest

Experience the power of Zest for free for 14 days
and see first-hand how it can transform team performance in your business.
Book a DemoStart a Free Trial

OKRs: a tool for managing objectives that is essential for (re)engaging your teams.

Defining OKRs (Objectives and Key Results) is a mental exercise that forces us to think about truly impactful objectives and the strategies to achieve them. It is a particularly effective method for collective and transversal projects. Find out how to quickly implement them within your organization.
by David Guillocheau
Read more 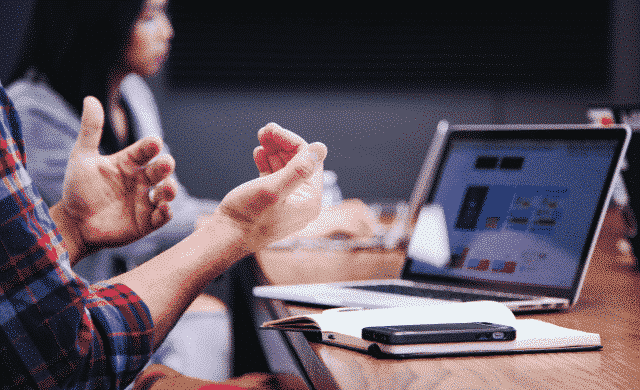 What you can learn from agile management, even if you don’t work in software

Agile methods are well known in software development, where leading companies like Apple and Google use them to continuously improve the products they bring to market. The key benefits are less process, less ritual, faster and more creative solutions. How do you apply agile methods to achieve business wins even if you don’t work in software?
by David Guillocheau
Read more 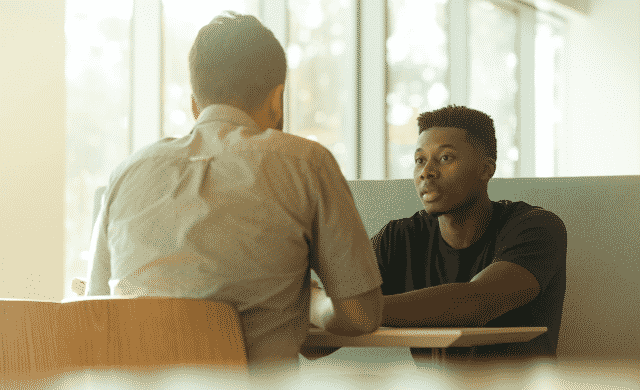 Compulsory reviews are often presented as the most important HR practice for employees and managers. With more than 80% of managers in France undertaking annual performance reviews, they take up thousands of work hours every year. Discover Four simple ways to turn performance reviews into a tool for growth.
by David Guillocheau